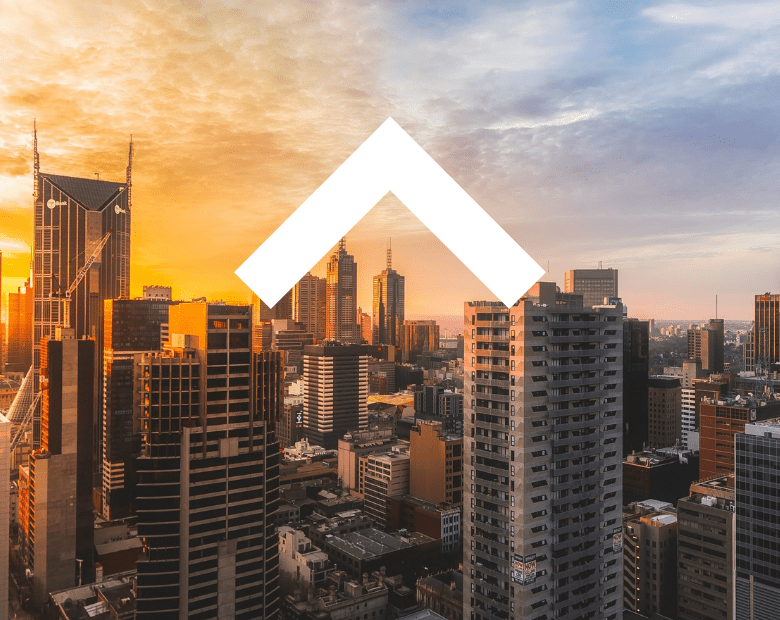 Pune led sales activity with an approximately 26% share, followed by Mumbai (19%). It was closely followed by Hyderabad and Delhi-NCR with 18% and 17% shares respectively.

Residential sales records 75% growth in H1 2021: Report NEW DELHI: Housing sales recorded over 75% growth on a year-on-year basis across top seven cities in H1 2021, according to a recent report by CBRE South Asia.

Pune led sales activity with an approximately 26% share, followed by Mumbai (19%). It was closely followed by Hyderabad and Delhi-NCR with 18% and 17% shares respectively.

Anshuman Magazine, chairman, India & South-East Asia, Middle East & Africa, CBRE, said, “The residential segment has played a major role in the real estate sector’s growth in India. The initiatives undertaken by the central and state governments have been crucial and commendable for the revival in the residential segment.”

Although the residential sector is witnessing green shoots of recovery, developers are still navigating through issues such as limited availability of credit, tax and regulation complexities, construction delays due to labour shortage caused by reverse migration (though abated to a large extent), higher input costs leading to rising construction costs; highly leveraged balance sheets of several developers have added another layer of challenge for the sector, the report added. 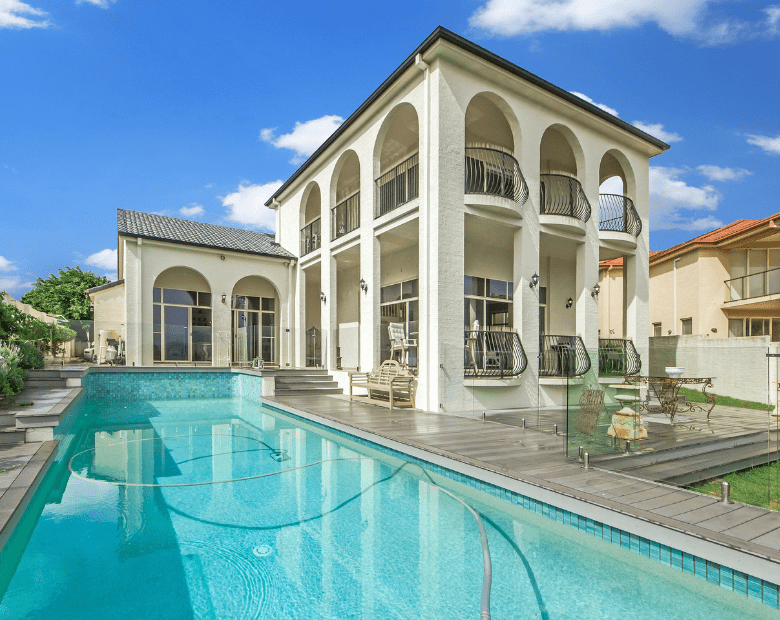 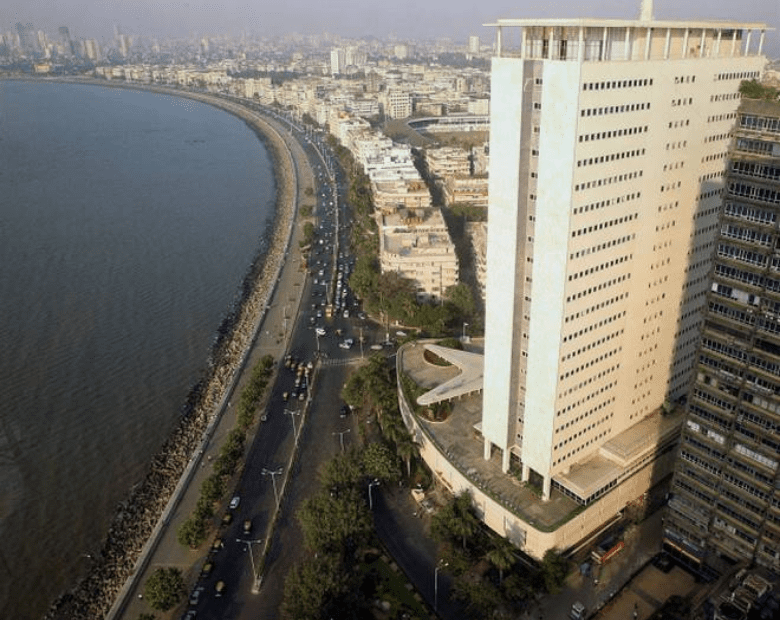